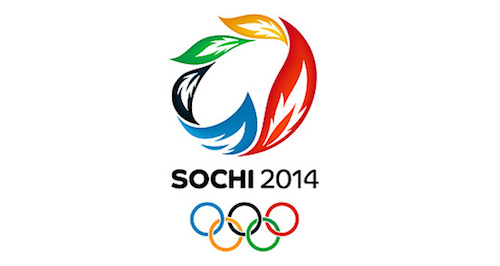 As the Olympics have drawn to a close, watching the best of the best has been nothing short of inspirational.  The question now is, “how can I use these stories of inspiration in my work?”

Let’s look at Russian Cross Country Skier, Anton Gafarov.  He fell during the semi-finals and broke his ski.  Not wanting to give up, he resorted to just keep going, if it meant him limping across the finish line, he was not going to quit.  Then, Canadian ski coach, Justin Wadsworth came to Gafarovs rescue, giving him a spare ski.  Wadsworth then helped him get out of the broken ski and helped him click into the borrowed ski.  Gafarov was able to finish the race.

Canadian speed skater Gilmore Junio gave the gift of a lifetime to fellow teammate, Denny Morrison. When Morrison fell and failed to qualify for the 1000-metre event, Junio gave his spot in the race to Morrison.  Junio believed that Morrison had a better chance of winning a medal than he did, so it was best for the team to let Morrison race. Morrison didn’t disappoint. He won a silver medal for Team Canada.

Tagged with: ceremony, Follow-up, Olympics
Posted in Tips and Insights